The IUCN Congress and the Counter-Summit to Decolonize Conservation 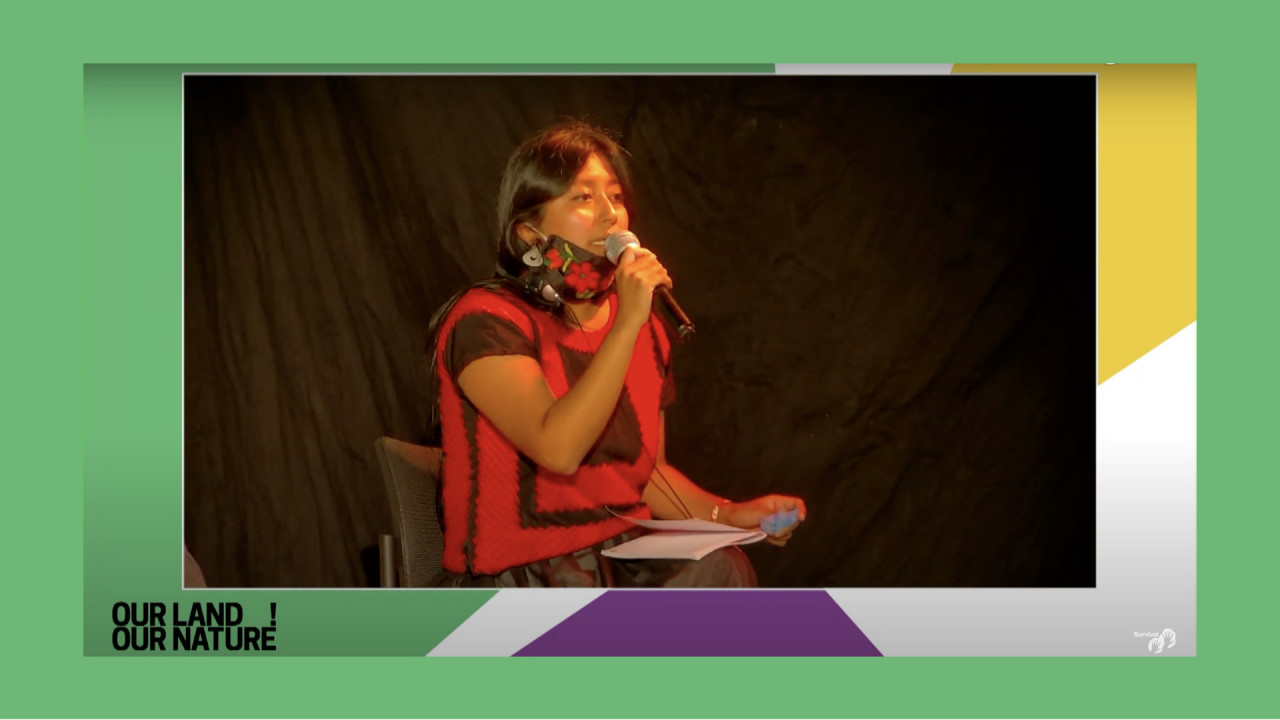 While world leaders, scientists and activists gathered in the IUCN Congress in Marseille to discuss strategies to preserve biodiversity and halt climate change, Indigenous Peoples called for a seat at the table of these discussions, for they have long been the stewards of the world's most biodiverse areas. The World Summit of Indigenous Peoples and Nature demanded representation of Indigenous Peoples in discussions that will directly affect their territories and ways of life.

Radical conservation strategies have often put forth programs to preserve ecosystems and species that factor out the indigenous human element of these places. Perversely, too many initiatives have had disastrous impacts on communities of Indigenous Peoples who lived in peace and harmony in those ecosystems for centuries. Adding to this, conservation proposals such as 30-30 as well as greenwashed initiatives have led a collective Indigenous voice to demand Decolonization of Conservation.

Against this backdrop, a loud call for the representation of Indigenous Peoples in conservation strategies took center stage. As a result, several NGOs, such as Minority Rights Group and Survival International, organized a counter-summit.

Below are a few crucial moments and voices of these summits. Both events sent a clear message: Indigenous Peoples want to be included in the decision-making processes. They are demanding respect for their traditional ecological stewardship and their right to maintain sustainable ways of living in the face of lifestyles that are irrevocably depleting natural resources. Let us learn from Indigenous Peoples how to cultivate a balanced relationship with nature.

Held every four years, the IUCN Congress is the world's largest conservation event. It brings together leaders from government, civil society, indigenous peoples' organisations, business and academia to determine the world's most pressing environmental and development challenges, and actions to address them.
https://www.iucncongress2020.org/programme/official-programme
BE PART OF THE CHANGE
READ MORE ABOUT OUR ONGOING PROJECTS