Recognizing the life of trees: beyond what we see and towards empathy

In fiction, many have had the privilege and audacity to say what is often understood by the majority as a preposterous idea. But often, there are realities that some of us are able to perceive intuitively, even when science and academia have not yet proven them. One such example is that trees are sentient beings. Think of Tolkien's or C. S. Lewis' trees.

It was for long unscientific or infantile to speak of trees as beings who could live in families and communities capable of communication and cooperation, who remembered and learned. Western thought found that indigenous animistic beliefs about forests were primitive, lacking in depth or sophistication. But in the last few years, more recently and reliably than Tolkien or Lewis, foresters, scientists and conservationists have proven trees do have a hidden (from humans, that is) life. The tree huggers were right all along.

In "The Hidden Life of Trees," Peter Wohlleben beautifully and controversially unveils the secrets of these beings we have yet to understand fully. Controversially because some scientists immediately find fault in using anthropomorphic language and concepts (as if we, Anthropos, could use any other kind) to talk about trees. But if we refrain ourselves from anthropomorphizing other living beings (be they animals or vegetables), are we not failing to see them, and to accept that concepts such as communication, cooperation, joy or loneliness are not exclusively human, or that, at the very least, they are the only way through which we can understand the sentience of other beings? Wohlleben argues that, for the last century, we have been looking at nature as if it were robotic, a machine that merely follows a genetic code. But plants are able to decide, to remember. They even have different characters. Forests are wonderlands of connection, communication, and cooperation. 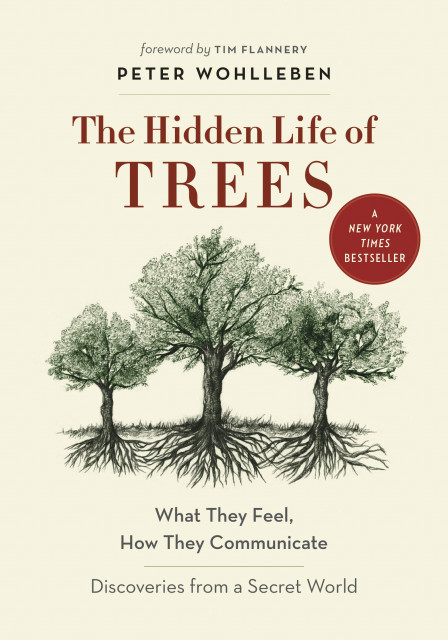 Cover of “The Hidden Life of Trees”, published by Greystone Books Ltd.

From the very first pages of the book, Wohlleben does not hide his own surprise about how social trees are: from neighborly friendship—energy and food flows of healthy trees to sick trees; to motherly love—mother trees that nurture their young tree with sugars produced by their own photosynthesis; to other forms of love—two trees growing near one another but with their branches turned away (highly unusual, given that they need to compete for light and space) and understood by attentive foresters as couples (if one is cut down, the other will want to follow and soon die off); to large scale cooperators interested in keeping every member of their community alive—sick trees that fall open gaps in the canopy, leading to a hotter and drier climate, worse for the trees that are left alive.

And then there's memory, learning. Wohlleben noted that after a heavy drought, the trees that had suffered most consumed less water in the spring so they had more water available for the summer months. They remembered that drought their whole lives and acted on that memory by being more cautious of water usage.

Wohlleben uses the concept of 'woodwide web' to explain the complex communication system of trees that allows them to warn one another when, for example, they're under attack by insects. This concept was coined by Nature regarding a groundbreaking paper by ecologist Suzanne Simard. A professor of forest ecology at the University of British Columbia, Simard demonstrated how trees use networks of soil fungi to communicate, nurture, and aid each other, arguing that trees are more cooperative than competitive. A controversial, revolutionary proposition. Simard compares the woodwide web to the neural networks in human brains: root tips have highly sensitive structures that can, for example, distinguish whether the root that it encounters in the soil is its own, that of another harmful species or that of a friendly species. 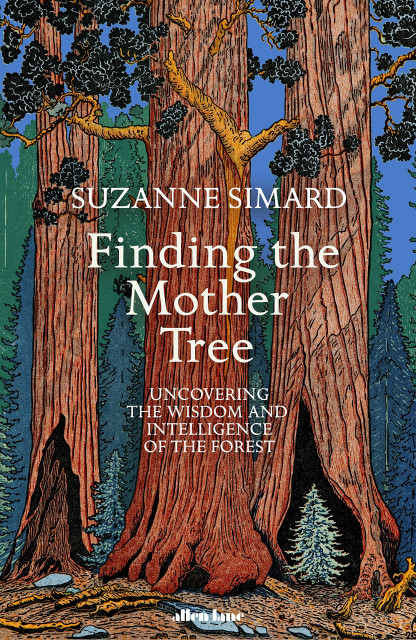 Cover of "Finding the Mother Tree", published by Allen Lane.

And Simard herself has written the brilliant and gripping "Finding the Mother Tree," the memoir of a life dedicated to understanding the woodwide web that opens with the following quote by Rachel Carson:

But man is a part of nature, and his war against nature is inevitably a war against himself.

One of the many beautiful examples of unique forest ecosystems is the Scalesia Forest in the Galápagos—swathes of Scalesia sometimes grow in groups all progressing at the same height and age, often dying simultaneously: whole communities growing and collapsing together. 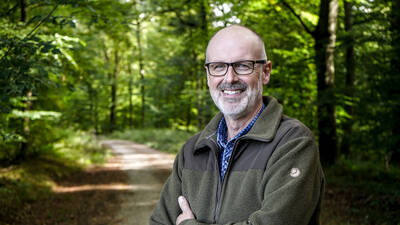 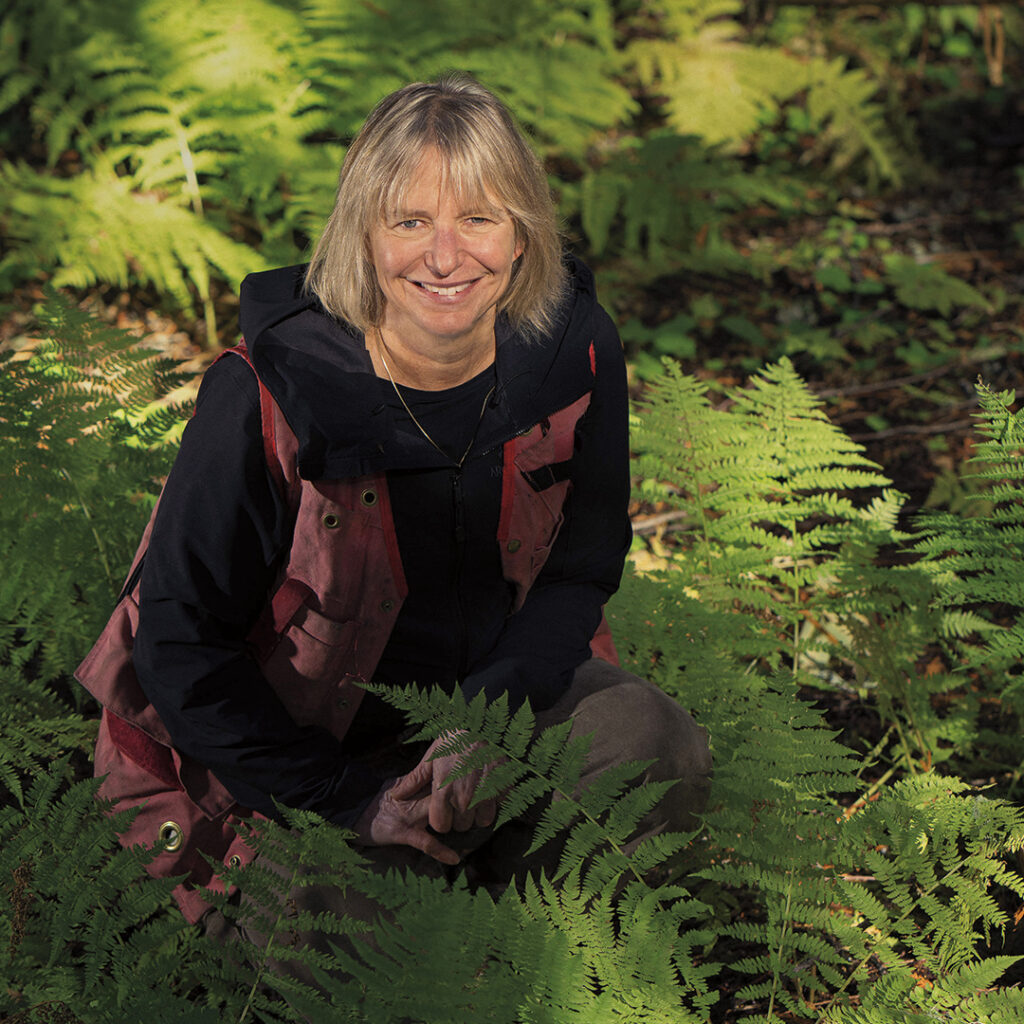 About - Suzanne Simard, Author and Professor of Forest Ecology

Suzanne Simard is a Professor of Forest Ecology at the University of British Columbia and the author of the upcoming book, Finding the Mother Tree (May 4th 2021).
https://suzannesimard.com/about/