Carson Kiburo at the UN’s Permanent Forum on Indigenous Issues 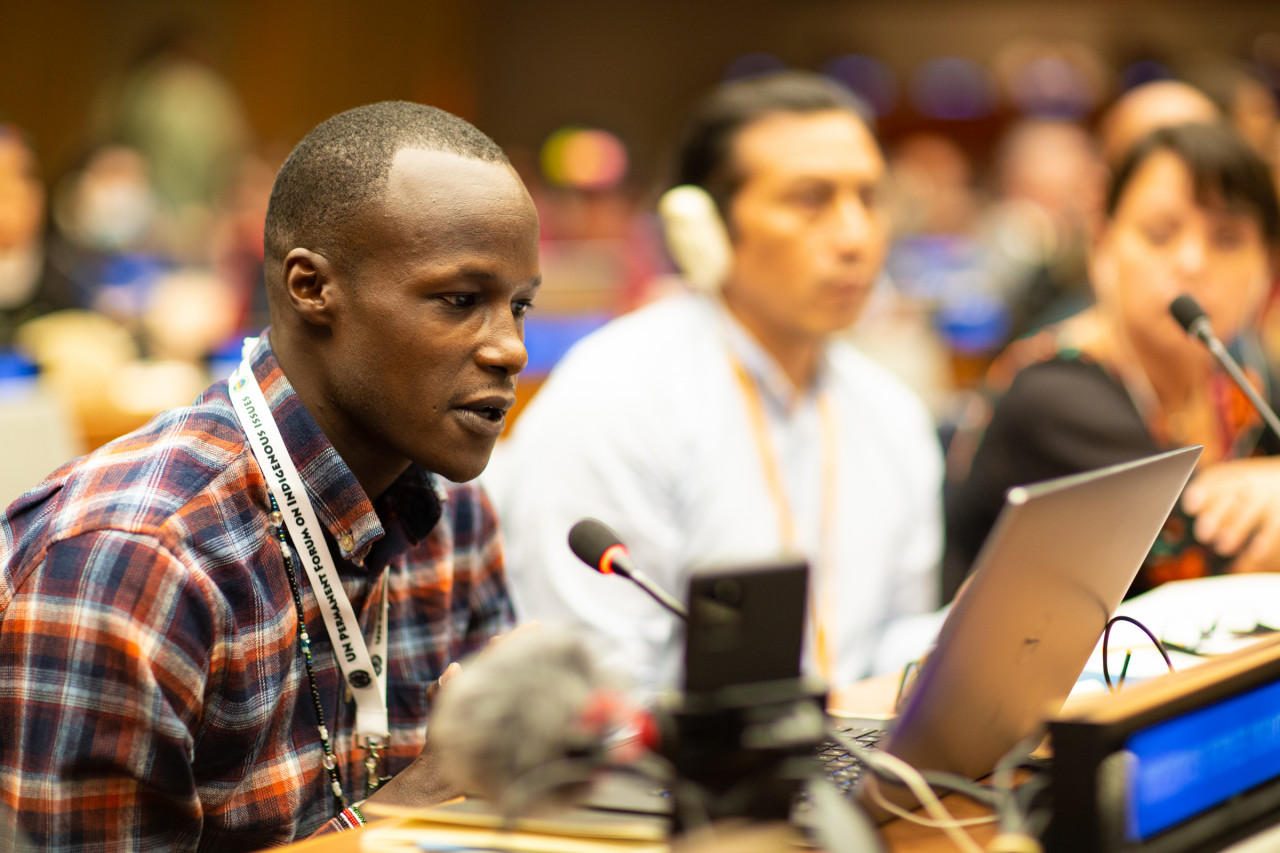 Ever since we interviewed Endorois activist Carson Kiburo for our video and podcast interview series "Connecting the Dots", we've been attentively following his important work to advance the rights of his pastoralist community in Kenya, and indigenous peoples everywhere.

Despite his young age, Carson has already founded his own organization - the Jamii Asilia Centre. He also serves as a co-chair of the United Nations' Global Indigenous Youth Caucus, and it was in this capacity that he recently travelled to the United States, to attend the United Nations' Permanent Forum on Indigenous Issues Summit in New York. Carson was very kind in sharing with us some of the key moments of his time in the US, which we share with you in this gallery.

1: An excerpt - and extremely relevant message - from Carson's statement at the United Nation's Permanent Forum on Indigenous Issues, in the UN's headquarters in New York. 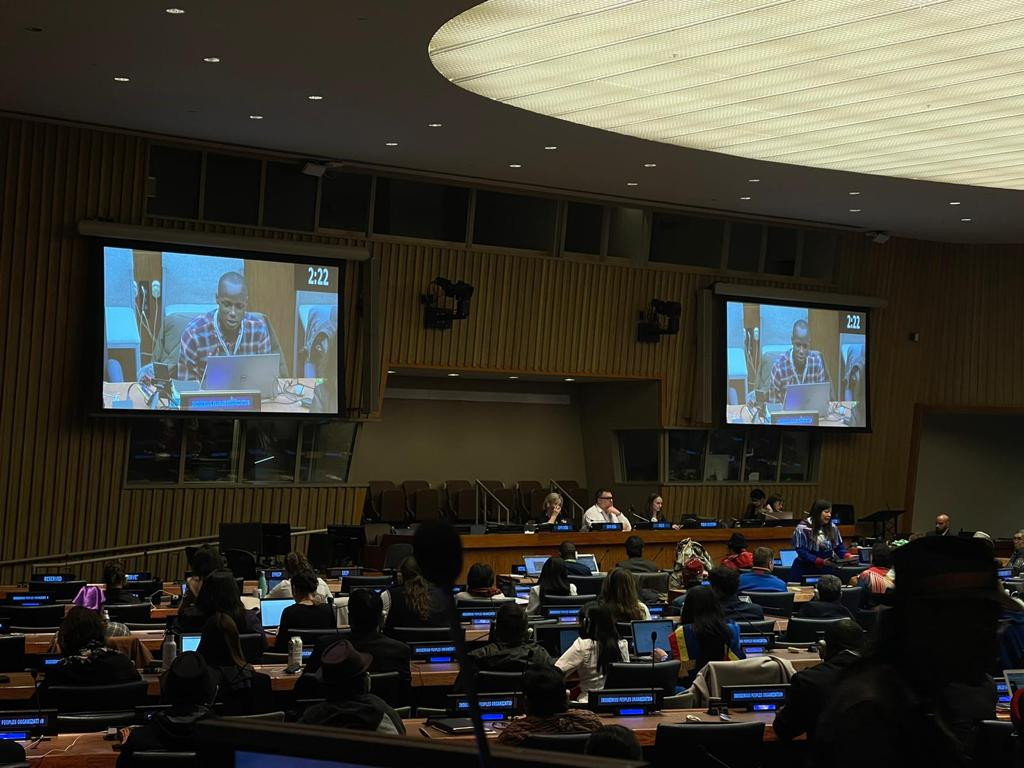 2: One of Carson's great achievements in New York was seeing two recommendations from his statement included in the summit's primary draft outcome document. These were focused on the eviction of the Endorois from their ancestral land in Kenya, and ongoing efforts of the Tanzanian government to evict Maasai people from the Ngorongoro Conservation Area.

3: Despite the singularities of each indigenous community, there are incredible opportunities in creating networks of support among indigenous leaders fighting to advance the too-often neglected and infringed rights of their communities. In New York, Carson was reunited with youth activists from all over the world, and forged new partnerships. 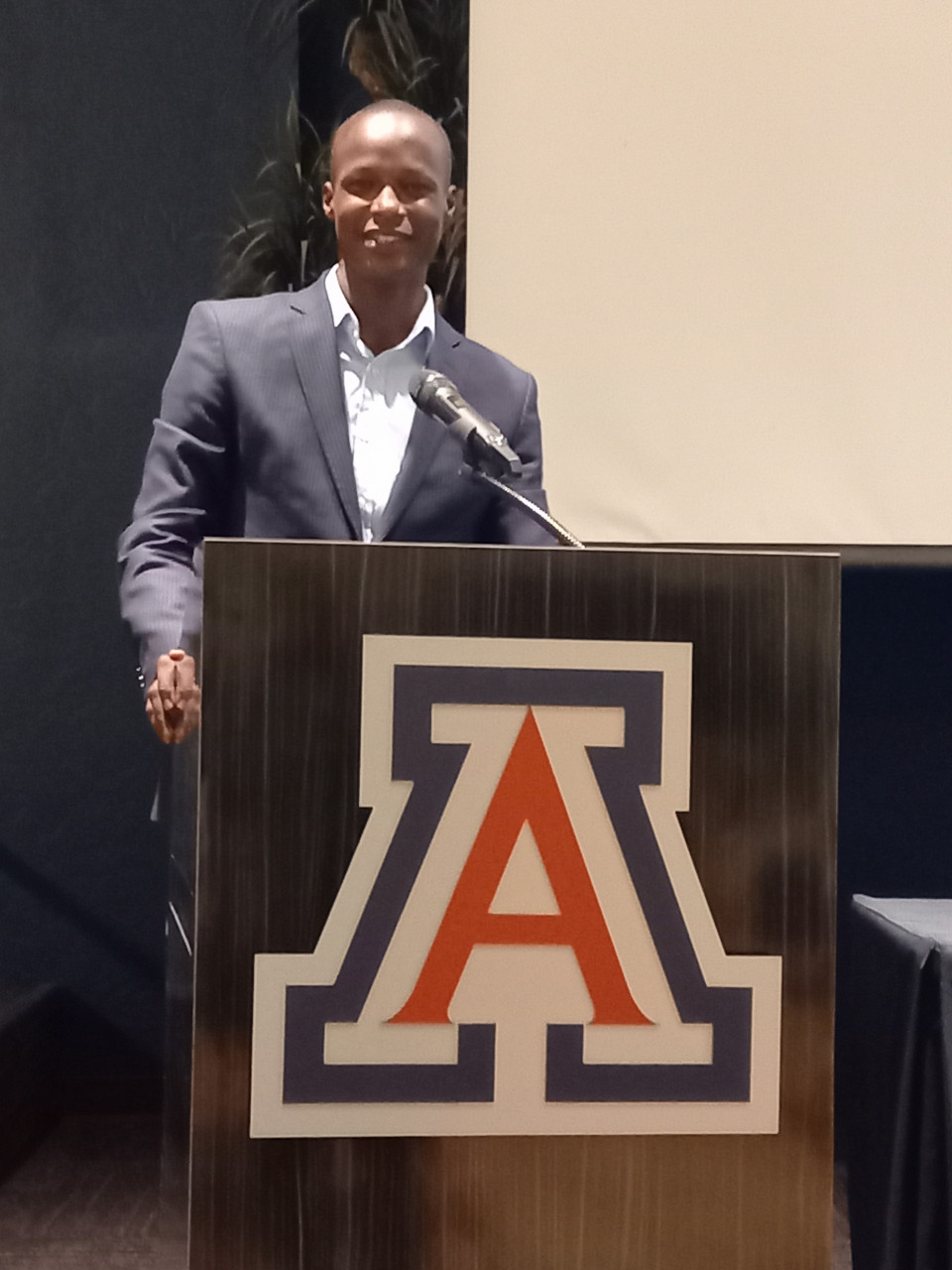 4: Before heading to the UNPFII summit in New York, Carson took part in a panel organized by the University of Arizona Indigenous Law and Policy Program, where he presented his paper "Impacts of the creation and maintenance of Protected Areas: The aftermath of the eviction of the Endorois in Lake Bogoria and the threats in the Maasai Ngorongoro Conservation Area." 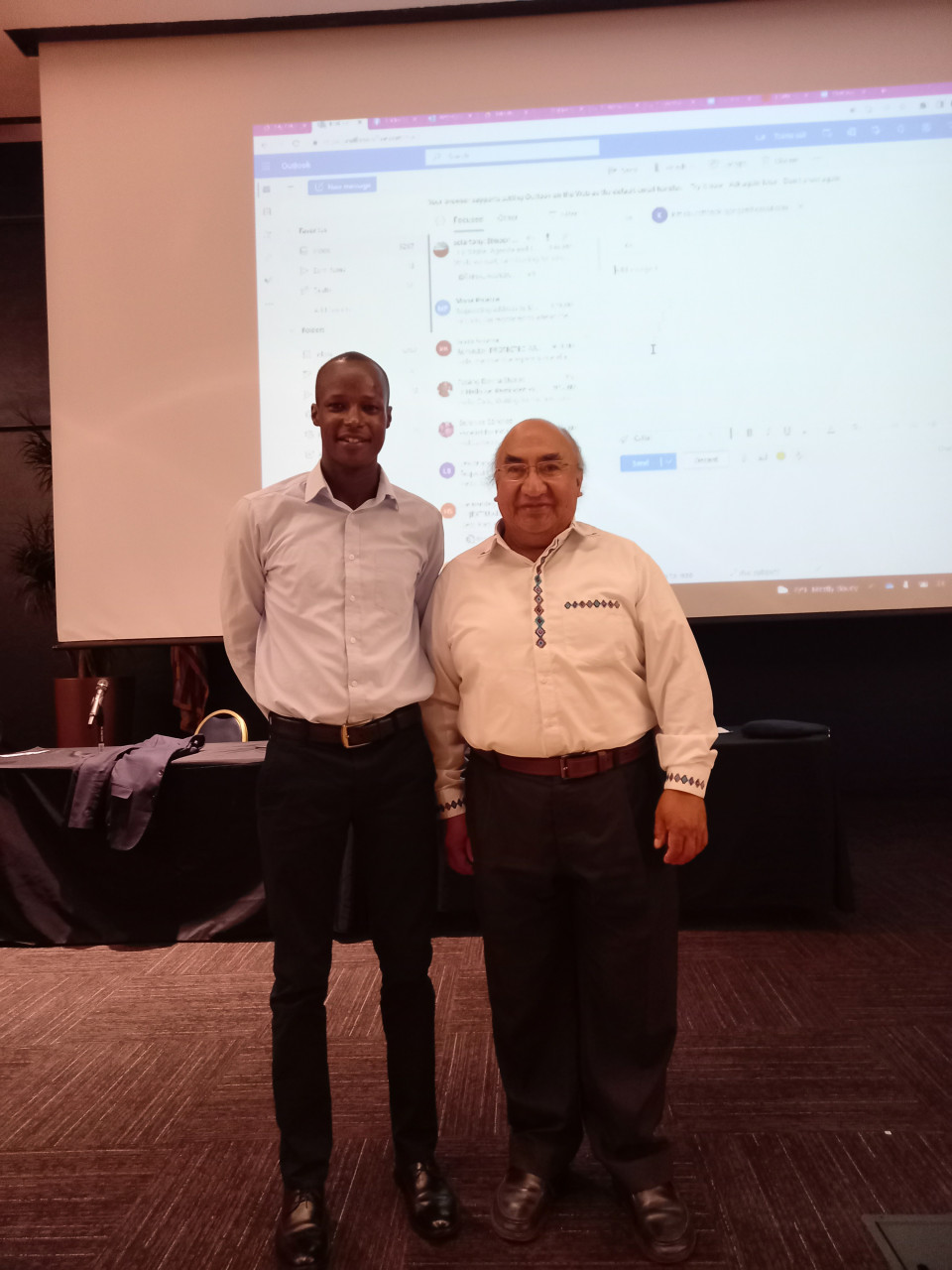 5: In Arizona, Carson met with Francisco Cali Tzay, the UN's Special Rapporteur on the rights of indigenous peoples, bringing attention to the forced evictions of indigenous communities in Africa, in the name of conservation.